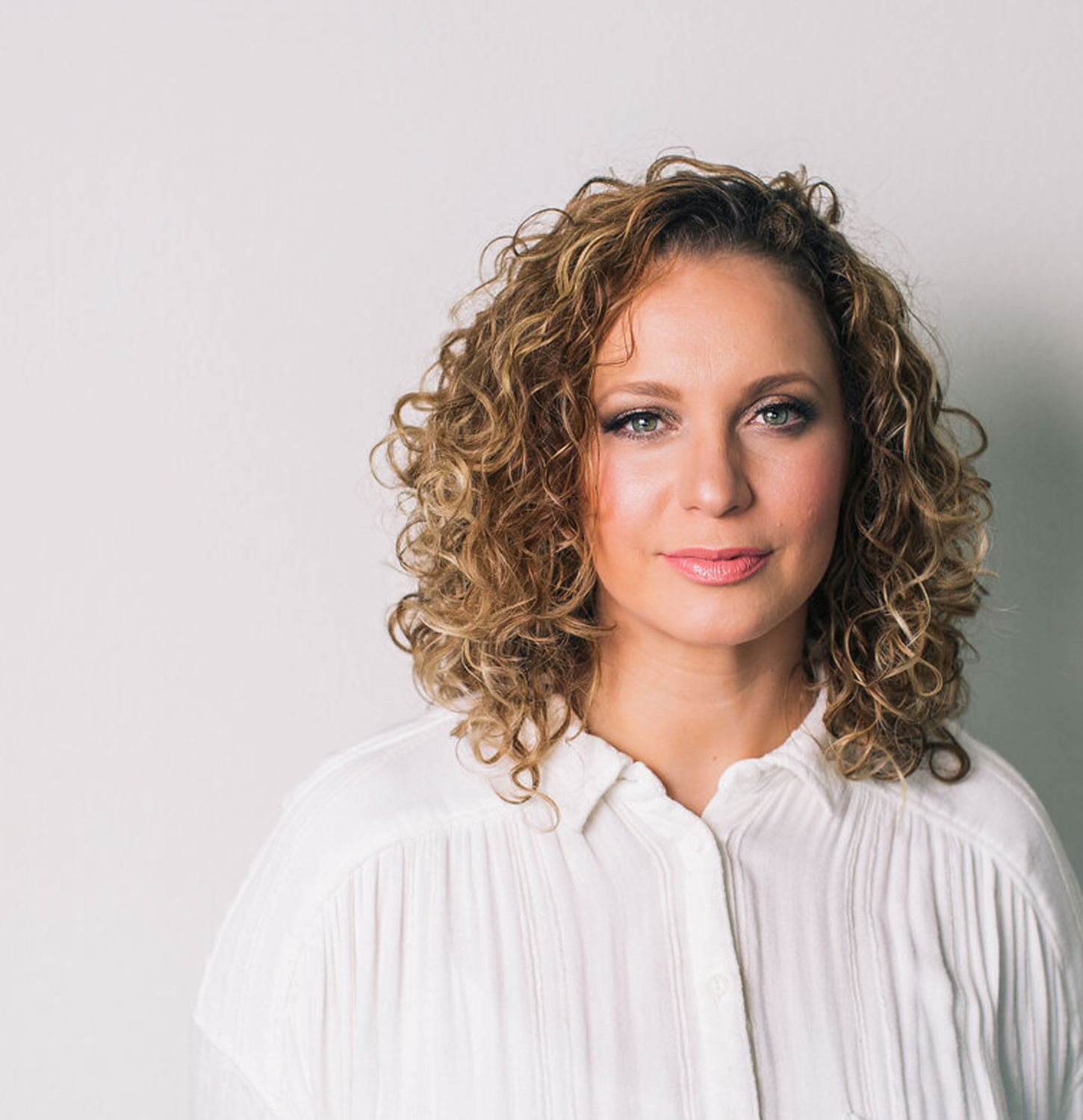 Christine D’Clario is an award-winning, GRAMMY-nominated singer/songwriter, author, entrepreneur, advocate and philanthropist. As a successful Latina artist, her music currently reaches more than 8.6 million people in English, Spanish and Portuguese. In addition to music, she hopes to launch The Prodigal Heart Foundation by year’s end. The nonprofit’s mission is to walk beside leaders & individuals to foster inner healing, trauma resolution and mental health wholeness to live a limitless life.

D’Clario made history in 2015 with the recording of her live album titled “Eterno Live” at the Coliseum of Puerto Rico with a diverse audience of 10,000 people and more than 100,000 viewers on the simultaneous livestream. That year, Christine also became the first Spanish-speaking Latin artist to be part of Worship Night in America nationwide tour. Since then, she’s continued to make impactful music, break records and build bridges among people. On October 8, she simultaneously released All That Remains / Hasta Poder Ver in English and Spanish, respectively.

Christine studied music at the Inter American University of Puerto Rico and has an Entertainment Business Bachelor of Science degree from Full Sail University in Florida.  Currently, she lives in Dallas, Texas with her husband Carlos Caban and their two children Ian and Kenzi.